Wahaca – Day of the Dead 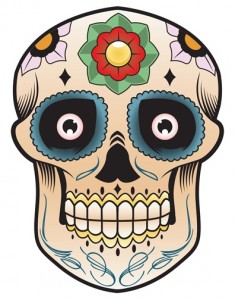 Mexican Day of the Dead

Wahaca is a top spot to visit if you’re into Mexican market food – the latest food fad. Of course, you’ll need to be in London, and if it happens to be the 1st or 2nd of November you’ll have as much fun as you would in Mexico City.

Wahaca is a phonetic interpretation of Oaxaca, the foodie capital of Mexico, and is the brainchild of British Masterchef winner of 2005 Thomasina (Tommi) Miers. Tommi cut her culinary teeth in Oaxaca and opened this, her first restaurant, in Covent Garden in 2007, pre-empting the global surge of interest in Mexican market food. 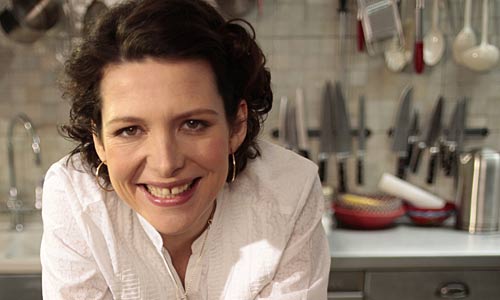 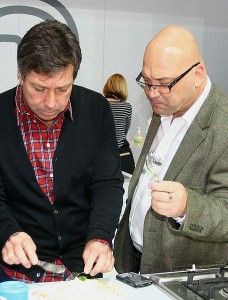 In both series Tommi showed she was a natural in front of the camera, and demonstrated a passion and enthusiasm for cooking with sustainable and accessible local ingredients. Yes, I’m a Thomasina Miers fan-boy.

Last November, on holiday in Paris, we decided to nip across the channel for a day of culture and shopping in London. Fortunately, we had the forethought to arrange a couple of Eurostar passes from our mates at Railtickets, so it was a simple matter of presenting early at Gare du Nord for a first class breakfast departure.

Leaving London St Pancras station with no appointments and an open mind, we ambled south through the University of London towards Oxford Street. The morning was spent browsing and shopping and our wanderings led us to the National Portrait Gallery and Trafalgar Square.

As lunch time approached we started to think about where to eat. I firstly thought of Casa Moro, Sam and Sam Clark’s Spanish/Moorish restaurant at Exmouth Market, but it was a bit distant and we didn’t have a reservation anyway. Realising Covent Garden was just around the corner we asked directions to Chandos Place and ambled off in the direction of Wahaca, where no reservations are accepted.

We walked into a vibrant raucous dining space festooned with skulls and skeletons in a riot of colours, shapes and sizes. Electro-Mariachi music pumped from the walls and the floor teemed with hiply-attired staff ferrying platters of street food to the packed tables.

We were ushered to a recently-vacated table and free shot glasses of tequila were thrust into our clutches as our waitress exclaimed “Felíz Día de los Muertos!” – Happy Day of the Dead! That was the beginning of a beautiful friendship.

The placemat/menu was an anthology of all the fabulous fare I had enjoyed during my Oaxaca visit a couple of years ago, and in this Wahaca, if Tommi Miers’ skills lived up to expectations, we were in for a rare treat.

There was a sharp focus on locally-sourced ingredients and “sustainable’ was the catch word. We made a selection of three dishes each and sat back with fresh tequila shots and soaked up the happy atmosphere. The prices were higher than you’d expect in Oaxaca, but in Wahaca you get an absolute bargain by London standards.

The plates came in a random cadence; each dish delivered at its prime, and the next couple of hours were marked with a progression of as near-to-authentic dishes I ever hoped to experience.

And the tequila flowed on.

Finally, some three hours later we picked ourselves up and shambled a little awkwardly to the door. Happily well fed, if a little hesitant in the footfall department. Lunch at Wahaca was a very pleasant affair, complimentary tequila notwithstanding.

Here’s Tommi Miers taking a Masterclass at the Melbourne Food & Wine Festival at the Langham in 2010. Enjoy!